When is The Hurricane Season in Cancun?

Located in the southeast of Mexico, Cancun is one of Mexico’s hot spots for tourist destinations. The city has it all – a rich and cultural heritage worth checking out, beautiful scenery, and almost-perfect weather.

Cancun has its hurricane season that makes some tourists feel concerned, but rest assured. If you plan, you can avoid the said weather and celebrate some of the most illustrious histories of Mexico in Cancun.

If you want to know when the hurricane season in Cancun is and plan your trip, make sure to read this full guide until the end.

The best time to visit Cancun is between November to March. Those months are the months where the hurricane season has passed nor started. If you want to get the ideal time, it would be in March. March is a dry season, and the region is not as humid as it is in the other months, making it the ideal time for visiting Cancun.

On a side note, we want to remind the fact that a $38 tourist tax must be paid when entering Quintana Roo. This tax can be paid on Visitax in a few clicks and quickly.

Contrary to people’s beliefs, the risk of a hurricane directly hitting a specific area is small. However, we cannot ignore the fact that hurricane season does exist in Cancun. Seeing the condition of Cancun’s weather, it’s best to consider the hurricane when you plan your visit to Cancun.

Since the area has a hurricane season between June and November, it’s best to prevent traveling around that time. If you still need to visit Cancun in the months mentioned just now, make sure to avoid the time between August and October, as those months have the highest risk of hurricanes. 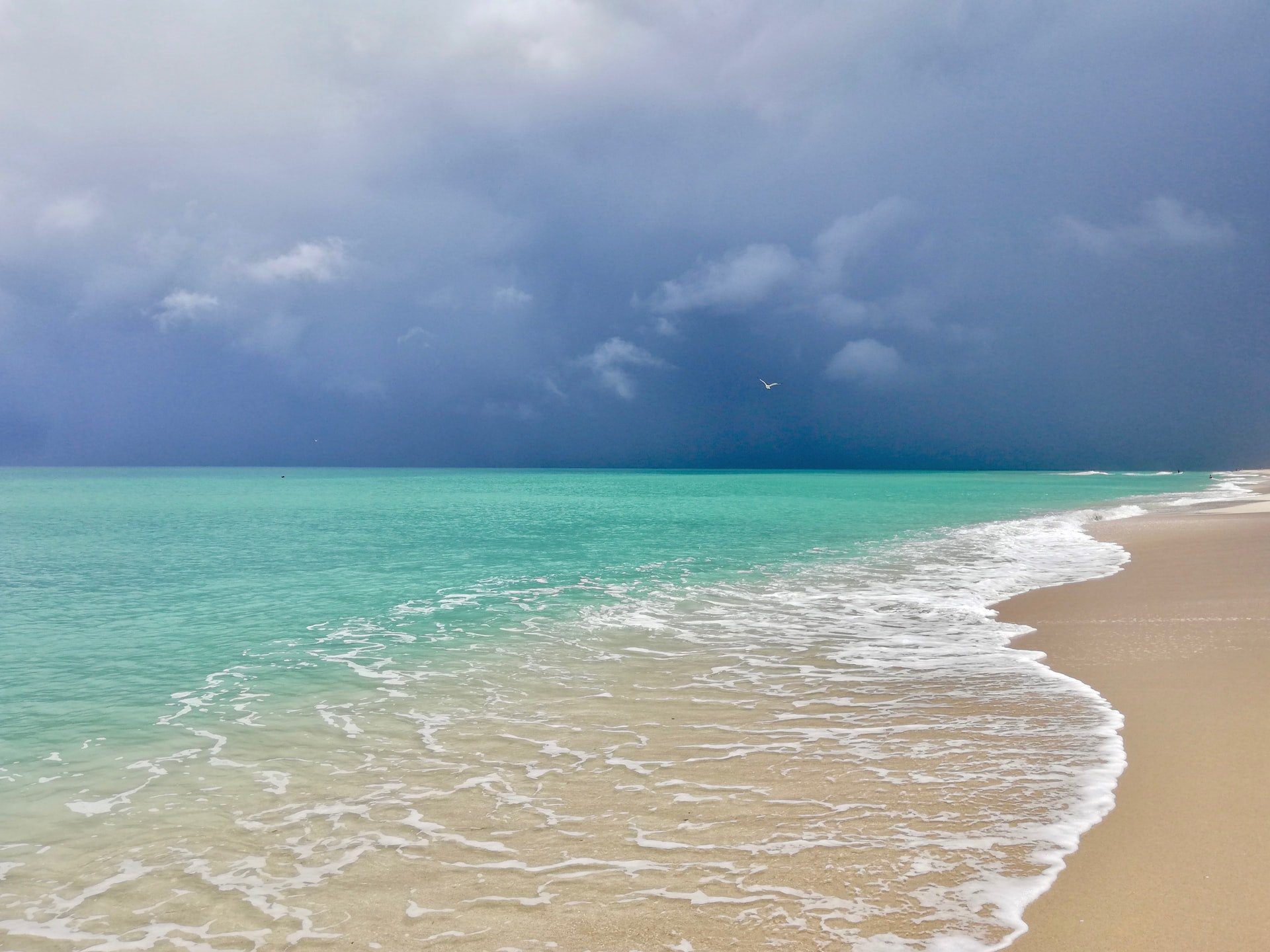 What is the Average Weather in Cancun During the Hurricane Season?

Sure, you won’t find the best weather during the hurricane season in Cancun. However, you shouldn’t necessarily skip these months as the weather may still be nice.

In the midst of hurricane season, it’s normal to be concerned about traveling to Central America during a hurricane.

All in all, the weather is often pleasant and hot throughout the hurricane season in Cancun.

When is the Rainy Season in Cancun?

The ideal time to go to Cancun is between November and March when the rainy season has passed but the hurricane season hasn’t yet begun. In the driest month, humidity is low, which will make the 34°C temperatures somewhat more comfortable, March is perhaps the most suitable option.

Cancun’s wet season lasts from May to October, with hurricanes and tropical storms more common in September through October, although they can start as early as June. Because of the dangers associated with hurricane activity, it is rare for it to rain continuously unless there is a tropical storm.

Last but not least, the temperature of the sea doesn’t vary much throughout the year.

What is the Rainiest Month in Cancun?

As mentioned previously, the rainy season lasts from May to October. It is when the majority of the rain falls. The summer temperature in the city is approximately 28°C, with highs of 34°C in the middle of the day and early afternoon.

September is the wettest month of the year and you should expect at least ten rainy days. Lastly, the average monthly rainfall is 270mm.

Is it Safe to Travel to Cancun During Hurricane Season?

It would take a direct hit for Cancun and the Riviera Maya to be devastated by a hurricane, which is very unusual.

Hurricanes peak in October, so if you’re concerned about the little danger, you should take into consideration a vacation in either August or November. While there’s little risk of a hurricane hitting Cancun, it is still important to pay attention.

How to Get Prepared for Cancun’s Hurricane Season?

The first thing to consider is whether or not you should listen to local weather forecasts and authorities before your trip. In other words, if you’re told not to go, don’t go. It’s always better to be safe than sorry.

Also, for some comfort and peace of mind, you should get travel insurance before traveling.

Lastly, the hotels will have safety measures and you should certainly follow them while staying there.

Are the Hotels and Resorts Open in Cancun During the Hurricane Season?

Yes, most of the hotels in Cancun remain open during the hurricane season. That said, the hotel’s management will secure and close out some areas of the property to tourists for safety reasons. 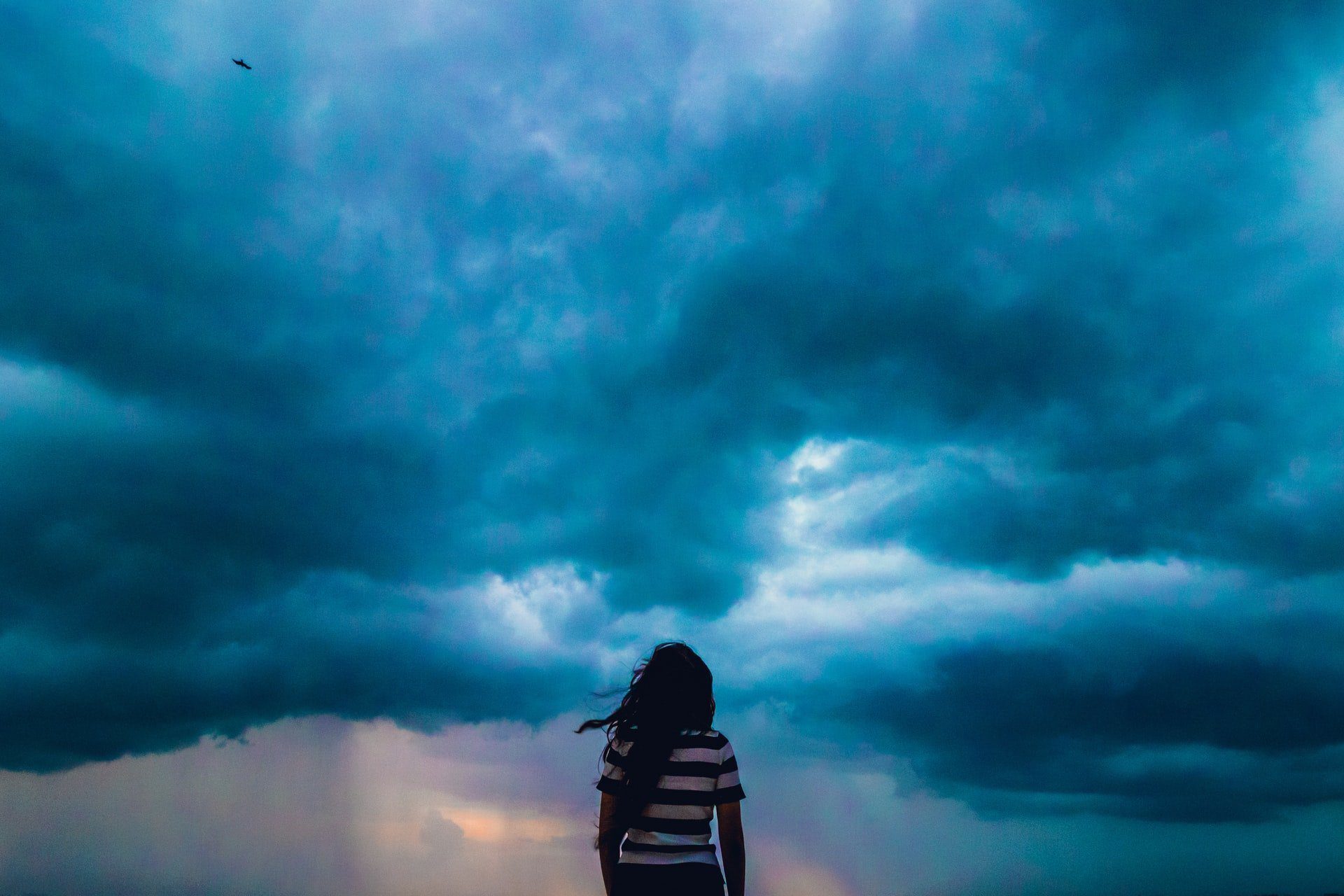 Why You Should Visit Cancun During the Hurricane Season

Even if the season is hurricane season, Cancun is well worth a trip. For one thing, the odds of a hurricane striking are extremely slim. For another, the weather is pleasant – less humid and wetter later on in the year.

The fall season has the fewest visitors, which means you’ll have less competition on beaches and excursions. You may also find better pricing on lodgings and flights during this period.

The tourist season in Cancun and the Riviera Maya is referred to as hurricane season, but for certain travelers, such as those seeking low-cost travel and fewer people, autumn is a fantastic time to plan your vacation to Cancun.

Cancun is one of the perfect cities for tourists to start their journey in Mexico. There is a hurricane season there, but don’t let it stop you from exploring the city that’s rich in celebration of culture.

As long as you know when hurricane season is in Cancun and plan your trip, you will be good to go.

Is Cancun Safe to Visit? Is the Riviera Maya Safe for tourists?